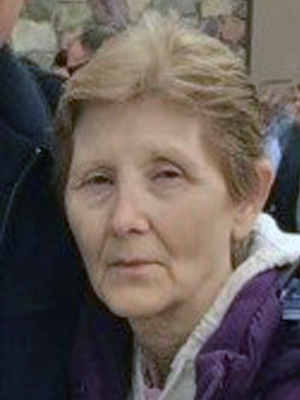 Clara A. Thompson, 82, of Montville, NJ, passed away on January 5, 2019. A Funeral Mass will be held at St. Peter the Apostle Church, 179 Baldwin Rd, in Parsippany on Friday, January 10 at 12:30pm.  Interment is private. Friends are invited to visit at Bradley-Braviak Funeral Home, 49 Whippany Rd., in Whippany from 10am to 12pm prior to the Mass

Born in Montefusco, Italy, the daughter of Fedele and Carmela (Pisano) Stanziale, Clara came to the United States when she was 15. First settling in Belleville, NJ, she also live in Newark, NJ, Bound Brook, NJ, and South Plainfield, NJ, before moving to Montville. In her early years, Clara worked at American Tag Company before leaving to raise her family. She loved cooking, Elvis, live concerts, sporting events and her sweets, but most of all loved being with her family.