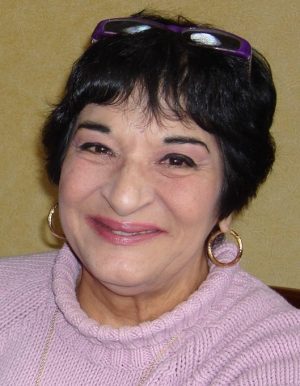 Diane I. Romano, a longtime resident of Springfield NJ, passed away on October 17, 2022.  Born and raised in Brooklyn, NY, the daughter of James and Irene (Alexander) Muscianisi, she graduated from Fontbonne Hall Academy.  Diane held several senior positions with the State of New Jersey culminating as the Executive Director of Veterinary Medicine.  She retired in 2002.  A prominent Republican Chairperson, Diane was instrumental in the campaigns of Tom Keane, Sr., Donald DiFrancesco, Bob Franks as well as many others.