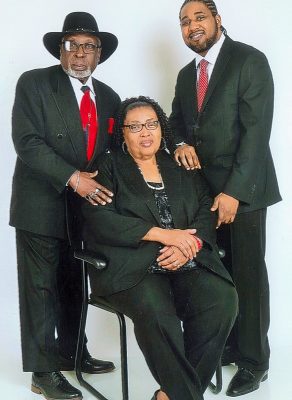 He got married to Mary Sue Dees on December 24, 1968 in Sumter, South Carolina and she became Mary Sue Dennis.  In this union there is two sons, Deon Dennis and Henry Bernard Dennis, Jr.

His first job in New York was with the Veltromic Company in the Bronx as a cabinet maker, his second job was Standard Oil Company as office help.  On March 25, 1968, he was hired to work for Gilman Paper Company as a mail room clerk where he work his way up from mail clerk to Office Manager.  In 2002 he started working for Gilman Investment, LLC as office manager.  August 2017 he began working for Howard Gilman Foundation, where he work until he got ill.

He was a very good provider and also very generous.

Message from your wife- you was the best loving husband, very generous, my better half.  I will miss you until we see each other again.

Message from Deon- Dad you was the best Dad a son could ever have. Always helping you out in my time of need.  I will miss you very much.

Message from Henry, Jr.- Dad when I look in the mirror I see an image of you. It inspires me to be a strong and responsible person like you was.

The family wishes to acknowledge with deep appreciation the many expressions of love, concern and kindness shown to us during the passing of our beloved Henry.