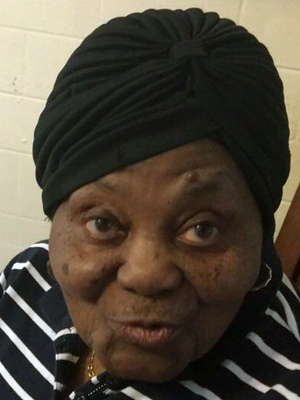 Lucie Cadet was born on August 15, 1924 in Anse a V’eau, Haiti. She was the daughter of the late Esteran Cadet and Erenise Saint-Jean.

She was the mother of 5 children; Renold, Paulette, Jean-Robert, Carole(Deceased), and Eveline.

Her interests included cooking and family. She worked as a caretaker for most of her adult life.

At the age of 95, Lucie passed away peacefully on Thursday April 16, 2020 at Newark Beth Israel Hospital.

A private family visitation will be held on Monday, April 20, 2020 at Bradley, Haeberle & Barth Funeral Home, 1100 Pine Avenue, Union, NJ 07083. An entombment will follow at Garden of Memories, Paramus, NJ. Those not able to attend will be able to view on a live stream through Tribucast.