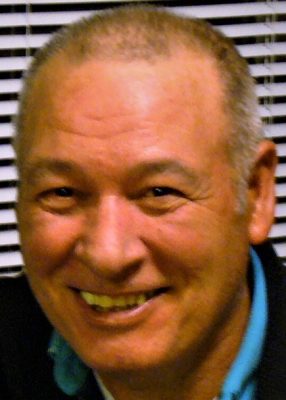 Michele Circelli, 81 passed away peacefully on November 6, 2021 with his family by his side at his home in Millburn, New Jersey.

Mr. Circelli known as “Mike” was born June 27,1940 in St. Bartolomeo Italy to Angelo and Angelina Circelli.  Mike was a friend to everyone he met and a source of strength for all who knew him.

He could accomplish anything he set his mind to.  At a very early age he left school to work on the family farm.  In 1955, Mike came over from Italy with his family and settled in Montreal Canada.  In 1959, his family decided to move to the states and made their home in Millburn, New Jersey where he eventually met the love of his life Concetta Carbone.

Mike worked many years for Bell Laboratories and then Lucent Technologies in Murray Hill, New Jersey.  He was a dedicated family man who loved spending time with his family at their shore house located in Bradley Beach, New Jersey where he would often go fishing and crabbing.  He took pride in his garden and had “Two Green Thumbs”.   He enjoyed watching classic old movies and westerns, NY Yankee games, and The Three Stooges.

He is survived by his wife Concetta of 60 years, his three children Angelo, Diane, and Linda.  His three grandchildren Nicole, Lyndsay, and Justin, as well as his great granddaughter Jocelyn.

Services will be private.

To send the family a condolence, please visit, www.bradleyfuneralhomes.com.