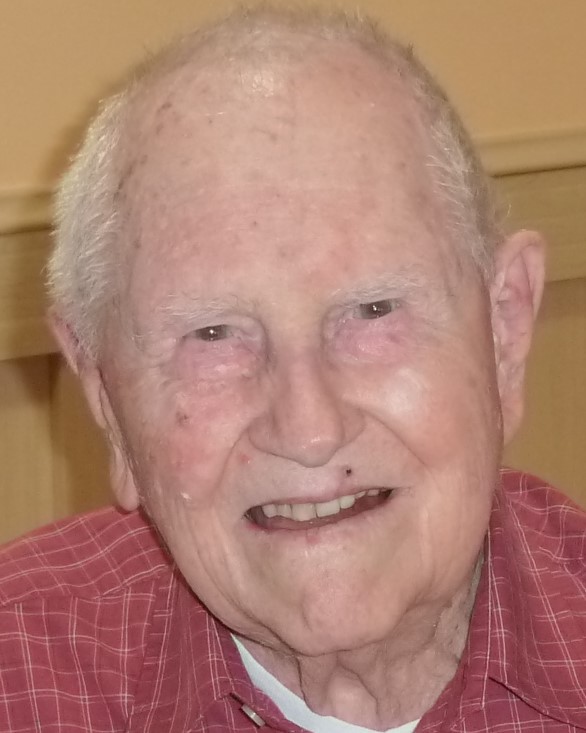 Robert A. Kuhn (Bob), 94, long time resident of Florham Park, NJ, passed away October 21, 2019 at his recent Fellowship Village residence in Basking Ridge. He was born February 17, 1925 in Richmond Hill, NY and spent his youth there and in Brooklyn as well as in Cambria Heights, NY.

Mr. Kuhn graduated from Andrew Jackson High School and attended Queens College for one semester before the U.S. Navy recruited him under its V12 program in World War II and sent him to Hobart College and subsequently the NROTC program at the University of Virginia from which he received a BS degree in Naval Science and a commission as an Ensign. He also attended the Naval Japanese Language School at Oklahoma A and M before being honorably discharged.

He worked a year for American Airlines before enrolling in the Wharton Graduate School of the University of Pennsylvania from which he received an MBA degree.

Mr. Kuhn was always active in his church, most notably at Prince of Peace Lutheran Church in Cambria Heights where he was a charter member and was on the church council as well as a member of the building committee and was first president of the Married Couples along with his wife. He was a long- time member of Good Shepherd Lutheran Church in Florham Park where he served on the church council and several committees. He also was a member of the Board of Trustees of the Florham Park Library for 14 years. He was an active member of the local chapter of the AARP and served three years as a member of its board. Earlier he had been a member of the Hanover Park High School Bank Parents and served as its treasurer for a year. He also served on blood banks conducted by the American Red Cross for many years.

His working life was spent with Allied Chemical, first in NYC and then in Morristown, NJ. He enjoyed gardening, taking vacations with family and friends, and traveling with his wife Etta.

In lieu of flowers memorial contributions may be made to Good Shepherd Lutheran Church, 160 Ridgedale Ave. Florham Park, NJ 07932, or the Juvenile Diabetes Research Foundation, 1480 US Rt. 9. Woodbridge, NJ 07095