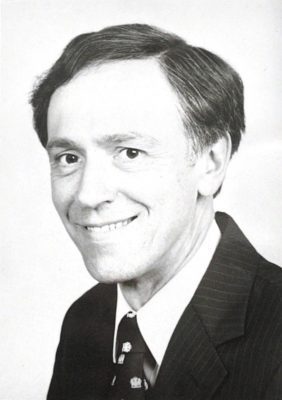 Ronald Vincent Wysocki passed away suddenly during the night on Friday, January 14, 2022.  He had been admitted to Trinitas Hospital 2 days prior for an onset of conditions that were worsening quickly.  He was 77 years old.

Ron was born to Vincent & Johanna (Wehland) Wysocki & grew up in Union, NJ.  He eventually settled in New Providence, NJ to raise his 3 children with his former wife, Janet.  Over the past decade he lived in Roselle Park, where he made many new friends & acquaintances.  Regardless of where he resided over the course of his life, he always considered New Providence his homebase.

After graduating from Union High School, Ron went on to earn a BA in Political Science from Bloomfield College.  He then joined the U.S. Army for a year before being honorably discharged for a physical condition he acquired while serving.  He also held a NJ Real estate License for most of his life.

Most of Ron’s career centered around real estate.  In his younger days, he owned a couple of multifamily residences around the Kearny area.  Later he dabbled in a few businesses to assist with home ownership & as well as other investments.

Later it seems as if Ron found his true calling.  He volunteered with a multitude of charities in support of veteran’s affairs & people with unstable housing.  Most recently he was the Program Director of Veterans Emergency Fund, which he helped to begin.  He was an animal lover as well, assisting with helping wildlife in need or homeless pets he came across.  His volunteer work & helping his family & friends in need however he could truly gave him a sense of purpose & joy.  Lending a hand was the best outlet for his generosity.

Ron is survived by his children Wendy, James (Cheryl), & Stephen (Jessica); his former wife Janet; & his grandchildren Alexandra, Samantha, Nathaniel, Bianka, & Allison, whom he all adored.  He will be immensely missed by all who knew him.

In lieu of flowers, donations can be made in Ronald’s name to Bridgeway Behavioral Health Services or Disabled American Veterans.