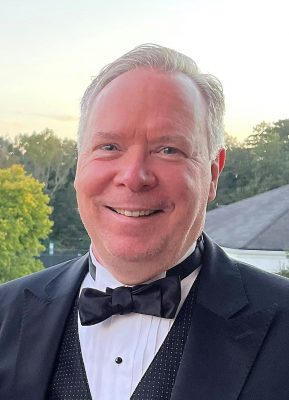 *Click HERE to live stream the Funeral Mass on Tuesday, May 10th at 11am*

Thomas Francis Ryan, of Chatham, NJ, passed away on Tuesday May 3rd at his home in Chatham, NJ. He was 63.

Tom was a Burn Unit Nurse at The New York Hospital from 1990 – 1993. In 1992 Tom was awarded Nurse of the Year by the New York City Fire Department. Tom then became a Managing Director in the Risk Management department at Marsh & McLennan for 25 years in New York, NY. Up until his passing he was a Senior Principal of Integrated Casual Consulting for Willis Towers Watson in Short Hills, NJ.

During the week he loved cooking recipes from the New York Times Cooking website. He also enjoyed fine dining in the company of his family and friends. He had a passion for movies, art, drawing, the works of Walt Disney, and the humor of Howard Stern. He was humble, kind, and always giving with a smile. His family was all he ever needed.

He was a member of Corpus Christi R.C. Church in Chatham, NJ.