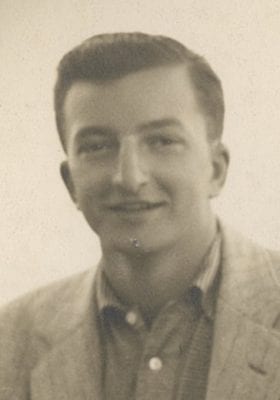 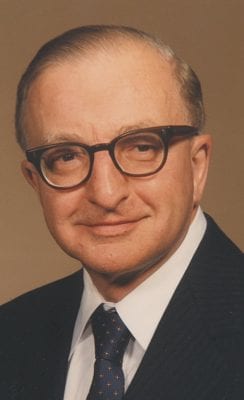 Robert George Savarese, a longtime resident of Summit, New Jersey passed away peacefully at home with family members and friends on May 26, 2021 at the age of 92.

Robert spent his career on Wall Street, working at several highly respected firms as an investor and as an economic and industry analyst before retiring from Ingalls & Snyder, LLC. He was an avid reader of history, greatly enjoyed classical music and his favorite activities included swimming, sailing and skiing.

Robert will be remembered for his kind nature and eagerness to help others. He was a member of Calvary Episcopal Church of Summit, New Jersey and contributed to local community organizations. He also enjoyed his membership in several respected social clubs and organizations located in Manhattan, New York. In addition, he was a member of the Chi Psi Fraternity.

Robert is proceeded in death by his parents and Marilyn H. Savarese, his spouse of 73 years, who passed away on April 11, 2021 and by his brother, Louis A. Savarese who passed away on December 13, 2019. Robert is survived by his children and grandchild, together with nieces, nephews and many friends.

In lieu of flowers, donations may be made in his memory to Bideawee Animal Rescue and Adoption in New York, New York. www.bideawee.org.

Funeral Home:
Bradley, Brough & Dangler Funeral Home Funeral:
A graveside service will be held on Friday, June 4, 2021 Memorial Gifts:
In lieu of flowers, donations may be made in his memory to Bideawee Animal Rescue and Adoption in New York, New York.