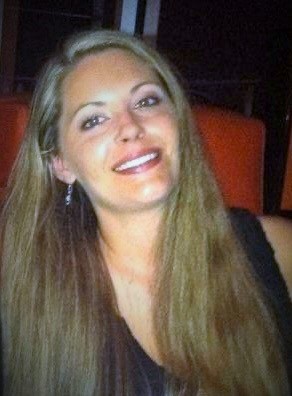 Jennifer Bower, 38, passed away peacefully at home with her family by her side in Toms River, NJ on Tuesday December 29th after a brief battle with cancer. She was a resident of Toms River for the last 20 years.

She was born April 19, 1982, in Newton, NJ to her parents Theresa Delaney, also of Toms River, and her father Edward Bower of Newton. She attended Marion McKeown Elementary School, Kittatinny Regional High School, Delaware Valley High School in Pennsylvania, and graduated from Toms River South High School class of 2000. She was an excellent student, making the honor roll several times. She also enjoyed playing softball and basketball with her friends during her youth. After school, she was a very dedicated employee, working for AmTrust Insurance as an adjuster. She was an animal lover, which over the years ranged from chickens to lizards to cats but her most beloved animals were her dogs, Nicki, Brighten, and Abby. Jennifer’s greatest pride came in raising her nephew Sebastian as if he were her son, providing everything that she could for him. She enjoyed spending time with her mother, going on trips to Lancaster with her, and taking care of her in times of need. Jennifer also enjoyed gardening and blueberry picking with her father for his birthday every year. Music was very important to Jennifer, going to see bands like Phish, Trey Anastasio Band, and moe., with her brother Brian and sister in law Ayla were always yearly highlights. Jennifer also had a very strong faith, attending St. Joseph’s in Toms River, NJ.