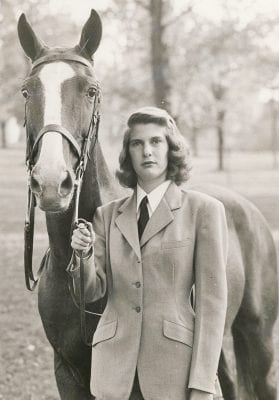 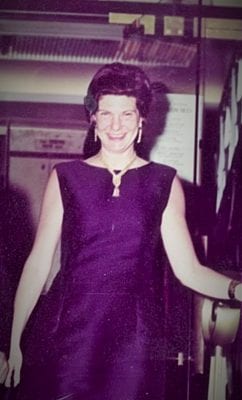 Marilyn H. Savarese, a longtime resident of Summit, New Jersey passed away peacefully at the age of 92 on April 11, 2021.

Marilyn will be remembered for her devoted service to animals and participation in local civic organizations. She played a key role in the Summit Animal Welfare League, and was an active participant in the Fortnightly Club and Calvary Episcopal Church of Summit, New Jersey.

She is proceeded in death by her parents, her sister, step sister Carol Arzt and nephew Andrew Arzt. She is survived by her husband, children and grandchild, together with nieces, nephews and many friends.

Funeral Home:
Bradley, Brough & Dangler Funeral Home Funeral:
A graveside service will be held on Saturday, April 17, 2021 Memorial Gifts:
In Lieu of flowers, donations may be made in her memory to St. Hubert’s Animal Welfare Center in Madison, New Jersey.